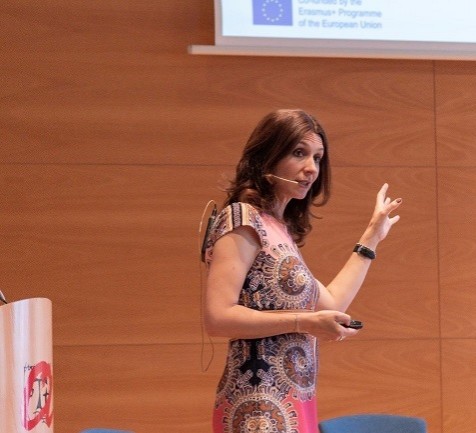 Marina Casals is the Director of International Relations at the Universitat Rovira i Virgili in Tarragona, Spain. She is a trainer for the European Association for International Education (EAIE) and the person behind the SUCTI Project about engaging administrative staff in internationalisation (www.suctiproject.com), an Erasmus + Strategic Partnership project, which was awarded the EAIE President’s Award in 2019. She has served in the leadership of the EAIE and in the Management Board of CHEI (Center for Higher Education Internationalisation at Università Cattolica del Sacro Cuore in Milano), where she is now pursuing her PhD studies. She trains and presents at several conferences internationally and has been recognised with the EAIE Rising Star Award and the SGroup IMPACT Award. 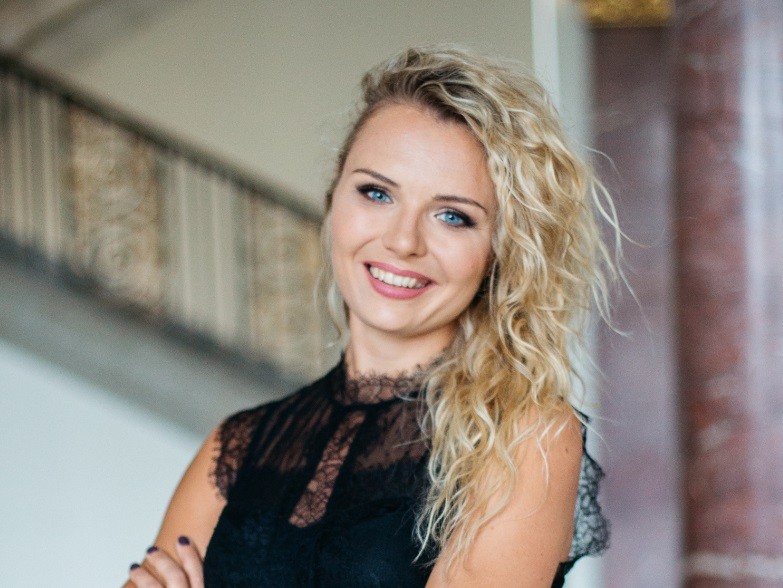 She worked for 9 years at the International Office at Adam Mickiewicz University, Poznań (Poland) as a Deputy Head and is currently coordinating the SUCTIA project. In her work she’s been dealing with international education, promotion, and relations as well as the internationalisation process in HE. Since 2015, she has been a SUCTI trainer, as well as a trainer for HEIs specializing in intercultural communication, internationalization and international students’ recruitment procedures. She is an expert in internationalization at European Consortium for Accreditation in higher education (ECA HE) and Institute for Higher Education Development. From 2017, she is the coordinator of the Academy of Internationalization in Poland. She is working on her PhD and her scientific interests cover postcolonial studies and Irish drama, while personally she is fond of travelling, cooking and training for triathlon. 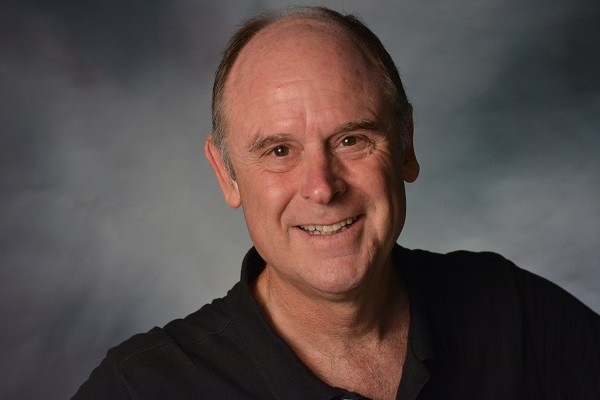 John Bates is the coordinator of the Language Service at the Universitat Rovira i Virgili in Tarragona, which provides language courses for members of the university and a translation and editing service in Catalan, Spanish and English for staff and researchers. He regularly teaches a course on oral presentation skills and writing research papers in English. After graduating in Hispanic Studies from Sheffield University (England) in 1984 he came to Tarragona where he worked as a freelance teacher and translator for the theme park Port Aventura, the Tarragona Provincial Council and TV3 before joining the URV in 1994. In recent years he has travelled not only within Catalonia and Spain but also to Estonia, Poland, France, Italy and Croatia to give workshops on scientific writing.